Cheirology is the Art and Science of analysing hands with reference to the subject’s innate energy. Discover how the energetic, unseen structure of who you truly are can be translated into the lines and markings of your hands through the dynamic life force energy present in all living things. Your hands can reveal your personality traits, innate potential and help you to understand your purpose of existence in any given incarnation.

The lines in your hands are created by the energy of thought and change regularly in your life, depending on your experiences, life lessons, and intentions.

This talk will show you how we are all part of a united energetic field where every part of us reflects the whole, and how the flow of atomic energy can affect the very essence of who we are.

After studying Graphic Design and Fine Art, Christopher enjoyed a successful career in the advertising industry. Christopher’s passion for public speaking took him in a new direction through talks and lectures both locally and internationally on self-empowerment, inspiration and motivation. He became a tutor of the Academy of Metaphysics and lecturer of life skills. His work has been publicised in South Africa on television, in the published media , and on most radio stations.

His desire to combine all his passions led to the creation of his Inspiration Cards using African Animals as the theme called African Inspiration, and another set called Nature’s Wisdom, using natural elements to guide people in life’s challenges. The cards aim to put across his philosophies and life experiences in an uplifting way and in so doing, guide, help and teach others interactively. They are distributed internationally and have recently been adapted into Google apps. He has also produced a Guided Meditation CD which is distributed world-wide.

Chris has internationally published three self-empowerment books namely Life in Your Hands, From Fear To Faith and The Pied Crow Prophet. He currently concentrates on writing, personal counselling, motivational talks, and art. 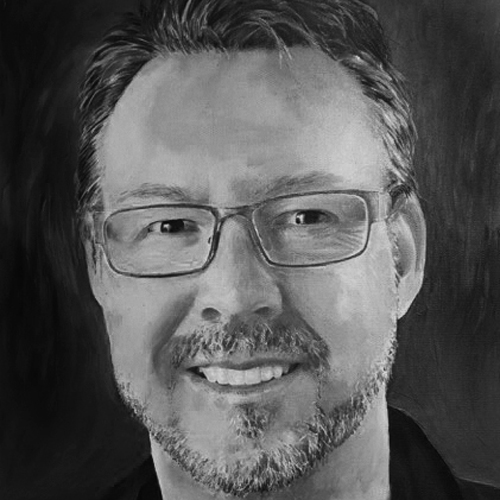