Practicing For Death Helps Me Live

As a practising Sufi and armchair Stoic memento morri (Remember you will die) is carved into my psyche.

The timeless words of Roman Emperor and Stoic Philosopher, Marcus Aurelius, are etched into my heart: “You could leave life right now. Let that determine what you do and say and think.”

Join me as I unfurl a three-year journey into the inner heartbeat of Sufism that taught me how to live my best life, NOW.

This discourse will help you answer some of the questions that may be bothering you.

If you want to design a life of fulfilment, join me for this discourse.

Jacques is a practicing Sufi and armchair Stoic who has spent three years (on and off) in prayer, seclusion, and meditation on a path to spiritual enlightenment at the Zawia Ebrahim, a Sufi retreat nestled in Walker Fruit Farms.

He has ghostwritten six books for other authors and four for his own account, including his latest one: What if Hollywood Doesn’t Call? A Fractured Monk’s Guide To Enlightenment.

He has presented discourses on topics as disparate as sales, marketing, writing, editing, arcane military wisdom, and spirituality, more than 1200 times both locally and internationally. 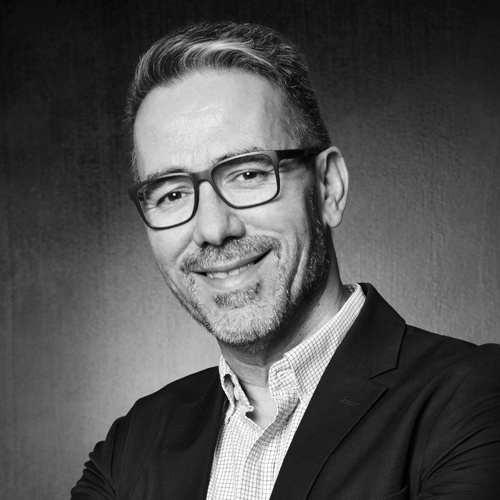