Cultivating Kindness By Knowing Your Stars

We live in a world of great diversity, which inspires new connections and creates new divisions. More than ever, we need to learn and appreciate the ways of others and accept that diversity and connectedness are the future of our species.

And yet, it has always been. The ancient philosophies and practices of astrology show a model for the human experience that both encompasses our similarities and justifies our differences.

Learn a way of seeing rooted in deep antiquity, one that transcends place and time and reveals our common humanity. Rod Suskin will show you how astrology is so much more than a view of our own personalities, but rather a rediscovery of our heritage and a language to discover our commonalities, and perhaps our common destiny.

Rod Suskin is well known as an astrologer and sangoma in Cape Town and has been in practice in both fields for over 30 years. He has a special interest in traditional medicine both in the African and European contexts, and his interest in medical astrology has led him to study the history of medicine and its relationship with cultural belief systems about health and healing. He has lectured regularly at both the University of Cape Town and University of Stellenbosch medical schools on traditional medicine, history of medicine and integrative medicine.

Rod is the author of a number of astrological books including, “Cycles of Life and Synastry,” published by Llewellyn (USA) as well as the books on spirituality, “Soul Talks” and “Soul Life,” published by DoubleStorey Books (SA). He also contributes regularly to a variety of publications in South Africa and was commissioned to write about the national astrological chart for the official parliamentary newspaper. He has also created and published a meditation CD and a range of astrology software.

Rod had astrology slots on national TV for 9 years and on Cape Talk radio for 17 years. He currently has his own show on CTV, which attracts a viewership of over 30,000 per week.

He has recently completed an MA in Cultural Astronomy and Astrology at the University of Wale,s where he specialised in the relationship between cosmology and healing practices. 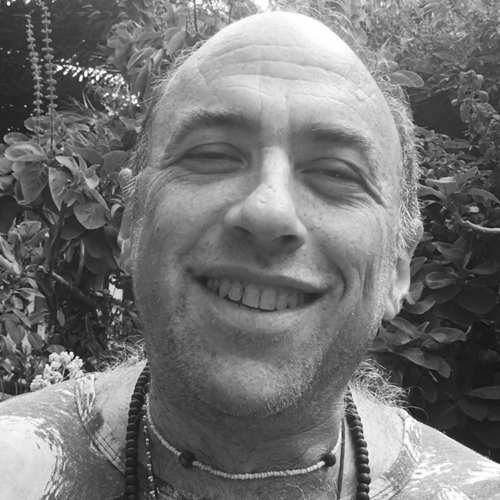